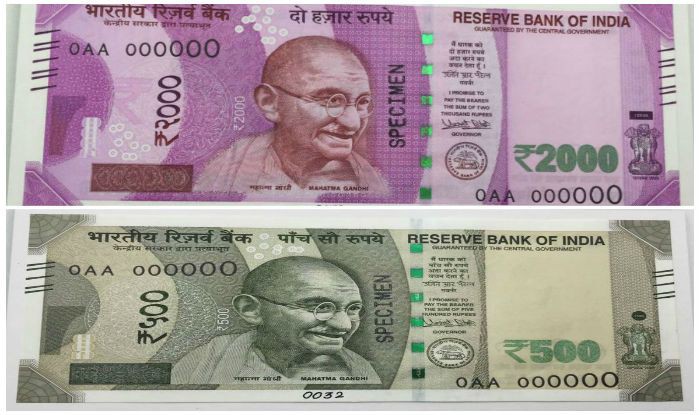 10 Interesting Facts You Should Totally Know About The Indian Currency

Blacks turning White. No, it is neither a fairness cream joke nor racial sarcasm. However, it is all about a sudden surgical strike by the incumbent government of India on the people with a room full of undeclared income or in simpler words “Black Money”. It was after closing of share markets today when GOI suddenly announced to abandon the rupee 500 and 1000 currency denominations. While people were queuing in front of the ATM’s to get their INR 100 currency notes before the ATMs become non-functional for a total of 2 days. The Narendra Modi Government stole all the “limelight” from world’s biggest and most awaited election day in US. Did this announcement shock the hell out of you?

Well that’s not the only thing, there are a few more interesting facts about the Indian currency, that people need to know:

Hope you had a great time while reading these amazing yet surprising facts about the Indian currency. Do keep reading LogiNext’s blog for more awesome content on how the currency ban will effect the Logistics and technology sector in India.